Music distribution has changed throughout the centuries. Nowadays, it is straightforward to get hold of a music file of your choice, but this was not always the case. It is thanks to centuries of revolutions within the music industry that we get to have such convenience. 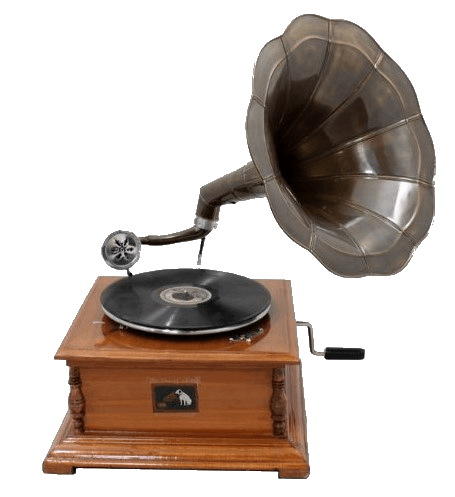 Have you heard of such a form of music distribution? This type of delivery existed long before the introduction of recorded music. It enabled people who could read music or play an instrument to be in a position to recreate some of the preferred compositions of music at the time. The first machine that could provide such sheets came into existence in the year 1473. This era was approximately twenty years after the introduction of the printing press.

This invention set in motion the start of a music industry which was more than just events, instruments and performers. Composers were now in a position to create music pieces that could be reproduced by amateur musicians. This reproduction would allow the fame of famous musicians to spread throughout the areas where their music got played. The pieces were also tangible, allowing more people access to the music.

Thomas Edison invented the record player in the year 1877. At first, people used this machine to play records made from brittle shellac. The sounds produced by such records were quite scratchy and unsatisfactory. It was not until the twentieth century when vinyl records came into existence. Vinyl records, given their durability and high-quality music, became quite popular until the late 1970s when cassettes got introduced. The quality of music produced by tapes was of higher quality than vinyl records, and they quickly rose to take up the place of records. However, their popularity was not to last, and in the 1980s, the compact disc got invented. People quickly grew to adore the compact disc, and by the early 1990s, it was the favored form of music distribution. 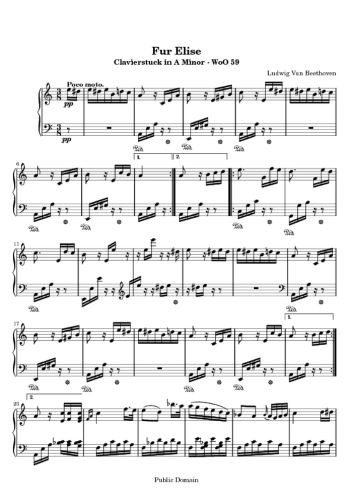 With the growth of technology, internet connections became better. As such, illegal sharing of music became possible. There was little that the legal systems in place could do about this problem and it became more prevalent with time.

The problem was so big that the music industry’s revenues for the years between 1999 and 2009 fell by half. These losses saw the music industry put in some measures that would help them adapt to the changing technology.

As labels were restructuring themselves, Napster came about and disrupted the music industry. With the launch of the peer-to-peer method that they launched in 1999, users could download music straight from the Internet. Many record labels filed lawsuits against Napster for copyright infringement. Napster finally gave in, unable to cope with the demands of the court and it shut down in 2001. Though Napster lost the war, it created one of the biggest turning points in the music industry.

With the fall of Napster, other sites such as Zippyshare came about, taking a big bite out of music revenues. Musicians began collaborating with such sites to receive their due payments.

Digital stores such as iTunes and Beatport came about to help in the distribution of music. With these sites, musicians become assured of revenues at the end of delivery.
A lot of changes have occurred in the music industry, benefiting users, record labels, and musicians.